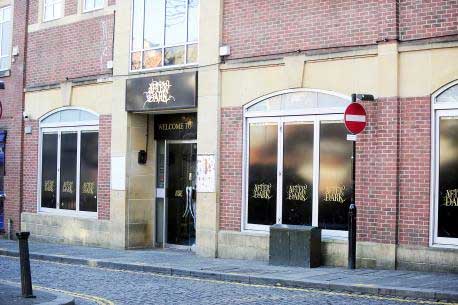 After Dark in Nelson Square

A man has lost his licence to work as a doorman in the town centre after he was involved in a scuffle.

Wayne Sutcliffe appealed against the decision to have his licence revoked  but it was thrown out by magistrates.

Sutcliffe, of Canada Street, Halliwell, who worked at After Dark in Nelson Square, was reported by police to the Security Industry Authority (SIA), which regulates door staff, following an incident in November.

He was captured on CCTV being the aggressor in a fight.

PC Andy Vernon, from the police’s partnership and licensing team, said: Bolton has a thriving night economy. There are several thousand people who come to the bars, clubs and restaurants each week.

Door staff are relied upon to maintain order. Police make sure they have adequate training. In the event of conflict, door supervisors are expected to act appropriately.

The individual showed aggression towards a member of the public and went beyond using reasonable force.

We find the majority of door staff are helpful with customers and support the police and the licensing objectives.”

He added: We review CCTV footage and, if we find door supervisors are committing offences, they will be reported.

The SIA regulates the private security industry and aims to ensure workers are trained, qualified and meeting expectations of the role.

Sutcliffe appeared at Bolton Magistrates Court, but David Hailstone, chairman of the bench, dismissed the appeal.

Photograph and story courtesy of The Bolton News www.theboltonnews.co.uk