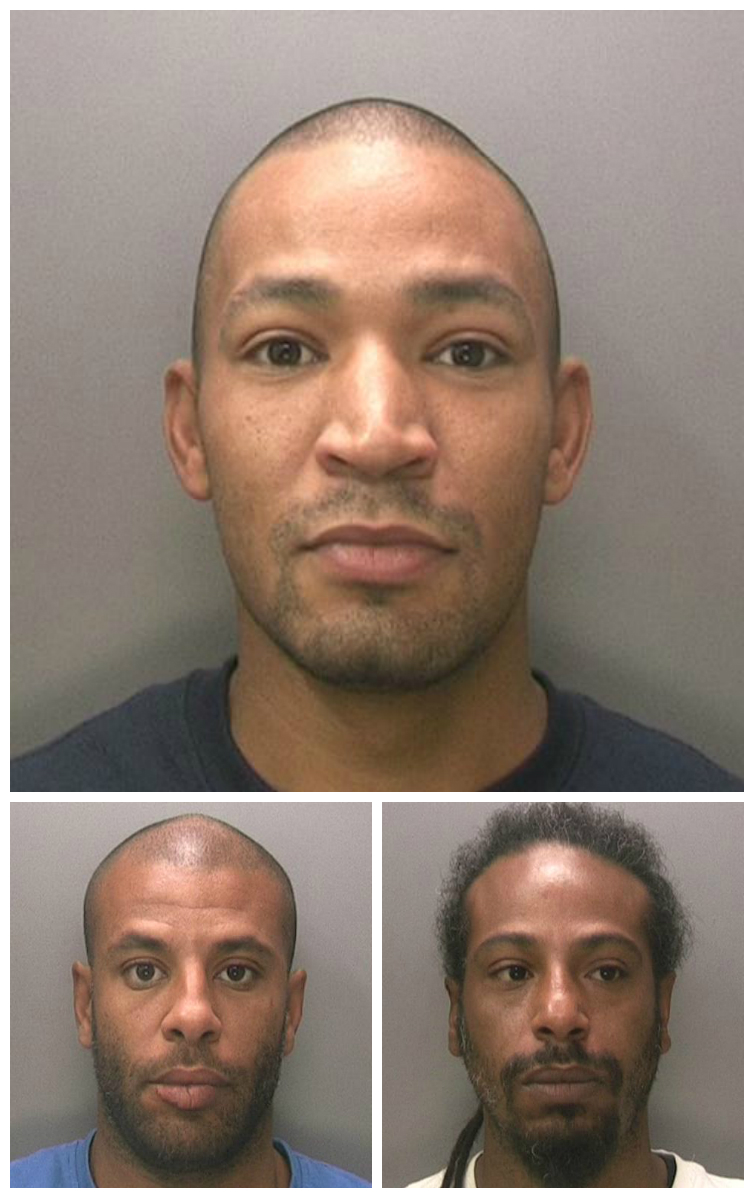 Three brothers have been jailed for a vicious assault on a man in a Birmingham pub which left him with a ruptured spleen.

A row between the group resulted in Marvin, Ashley and Darren Trevis chasing the man around the Yardley Arms on 26 June last year and carrying out a sustained attack with one of the brothers stabbing him to his chest, arm and leg. He was admitted to hospital for three days as a result of his injuries.

The youngest of the brothers, 26-year-old Marvin Trevis, of no fixed address, was also sentenced for two brutal attacks on women in June and August last year. Both were left with severe bruising and cuts, the first having a bruise on her face with a footprint clearly visible where Trevis had stamped on her.

He was sentenced to six years in prison, which also included time for using a prohibited mobile phone while on remand waiting for trial and theft of cash from one of his victims.

The trio were sentenced at Birmingham Crown Court on Wednesday (27 April) after pleading guilty at an earlier hearing.

Investigating officer Detective Constable Caron Marks said: “These brothers are well known in the local area and are feared to the extent that members of the public are afraid to give evidence against them.

“It’s satisfying to see Marvin Trevis given a lengthy sentence for horrific attacks on two vulnerable women and a man who was massively outnumbered.”