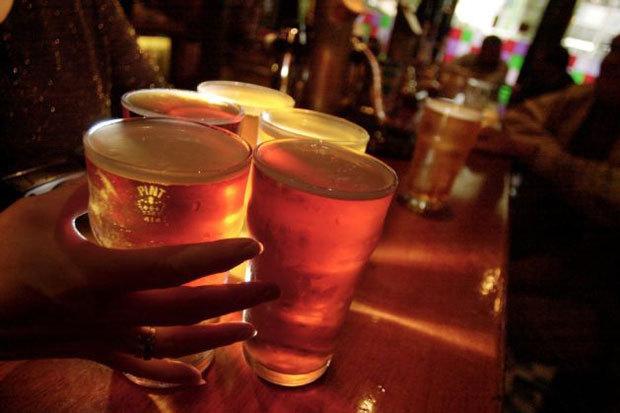 An entire army regiment has been banned from Salisburys biggest nightclub and two popular bars over concerns about soldiers behaviour.

The Bulford-based Mercian Regiment is barred from the Chapel, plus bars Zoo and YoYo, after some of its soldiers were allegedly involved in a number of violent incidents, including a group attack in the Chapel in October.

The victim did not press charges, but the incident was caught on CCTV and two Mercians have been reported for affray.

Chapel boss Amanda Newbery said she would lift the ban when the army took action against the few troublemakers but, in the meantime, a zero tolerance approach was the only way to ensure customers safety.

She said: This is a sad day, but its a temporary measure while we get these individuals identified and put on a proper ban. It sends a message back to camp that we will not put up with it.

Kevin Welch, owner of Zoo and YoYo, said: Its a shame because obviously you have got some nice lads who are out to have a good time, but until the RSM (regimental sergeant major) starts taking control of his regiment, its a blanket ban across the board.

Pubwatch, a group of Salisburys licensees, has banned five Mercians from the citys bars, with two more due to be decided at a meeting today  alongside three civilians.

The army was approached for comment but had not responded by the time the Journal went to press yesterday.