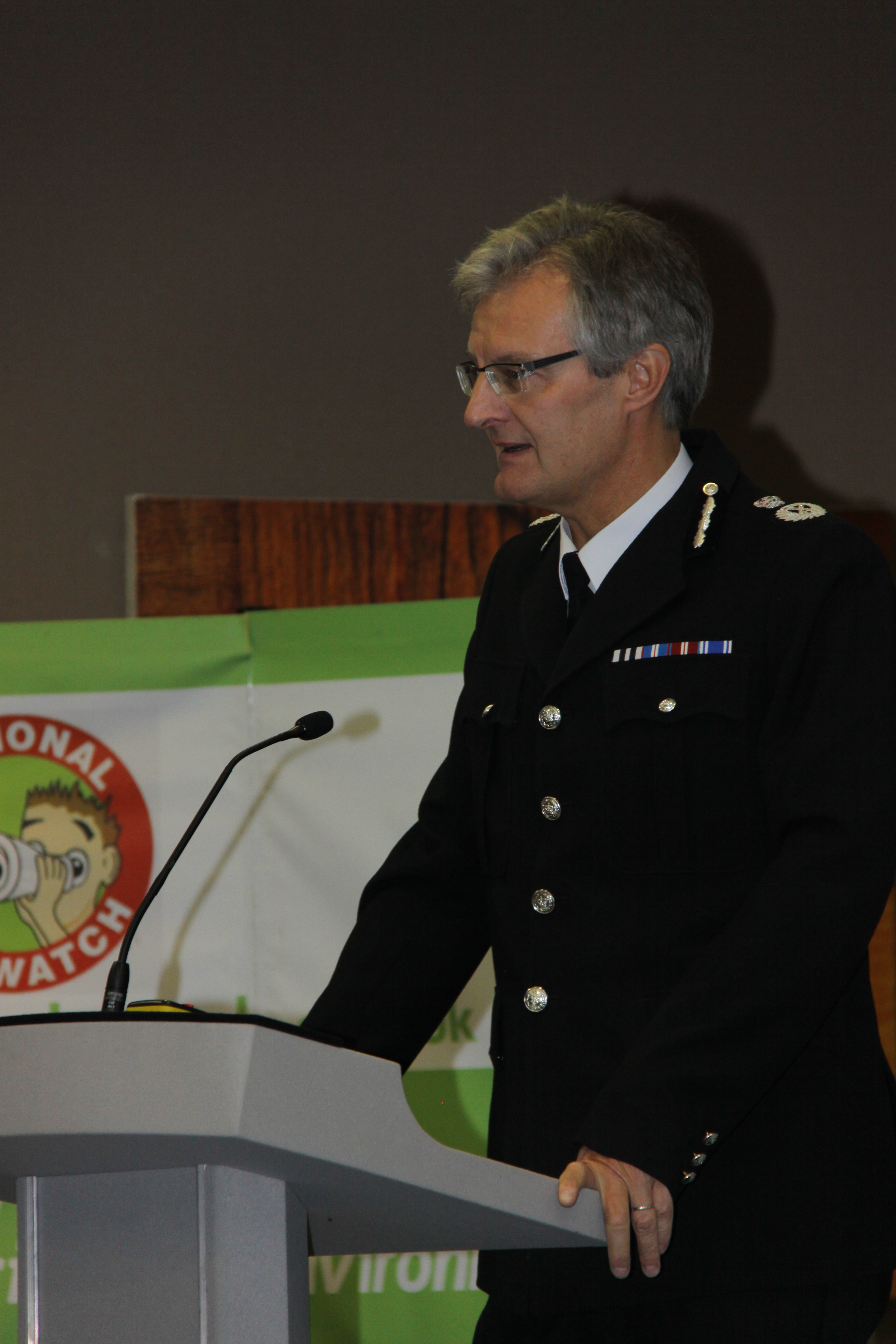 As the majority of those in the trade will already know, pubwatches are voluntary groups set up by licensees working together to promote a safe drinking environment, in partnership with the police and the licencing authority.

This involves sharing best practice, banning known troublemakers and maintaining a good relationship between local pubs and enforcement officers – an approach that works, as an independent evaluation of pubwatch showed the vast majority of local authorities (76%), police (70%) and licensees (70%) believe a pubwatch contributes to a safer drinking environment in its local community. National Pubwatch is the voluntary body that supports existing pubwatches, provides guidance and assists in setting up new watches.

On to the conference, where following the welcome from National Pubwatch Chairman Steve Baker and the trade view from BII’s Nigel Williams (a veteran Sheffield licensee and more recently brewery owner) the attendees heard from David Crompton, Chief Constable of South Yorkshire police. Chief Constable Crompton highlighted the issues both police and the trade face in the night-time economy and the problems that can be caused by alcohol – but was unequivocal in his support for pubwatches as a key tool in assisting enforcement agencies and the trade generally in creating safe environments for people to socialise. He even went as far as to say that in his view, the work of National Pubwatch over the last 20 years had saved lives in the night-time economy. This was followed by annual awards for outstanding individuals who have supported pubwatches, for both licensee and police representatives. 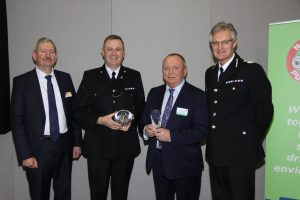 The day continued with the break-out sessions, a hallmark of National Pubwatch conferences that really allows delegates to get close to current issues with key speakers and plenty of opportunity for questions, answers and debates. This year saw Nigel Connor, legal expert and JD Wetherspoon’s Company Secretary, tackle the complex but vital subject of data protection – a key consideration for all watches – and shed light on the law in this area. Barrister Gary Grant updated the conference on recent licencing developments all pub operators should be aware of, with key analysis of immigration changes to the licence regime.

The second break-out session from West Midlands Police focused on the dangers presented by so-called ‘legal highs’, and what licensees and door staff should be looking out for with regard to these psychoactive substances – which have differing effects and reactions from users. New drugs are evolving all the time, highlighting the importance of pubwatches in being a network that can share the latest information on this subject. Brian Arnott and his team gave an overview of the successful Street Pastors scheme; volunteers who patrol the late-night sector and help those who have had too much to drink, or are lost, or assist in defusing confrontational situations. National Pubwatch has recently financially supported the work of Street Pastors in Westminster, another example of partnership schemes working together which was further highlighted by the Local Alcohol Partnerships Group stand which showcased the work of National Pubwatch, the Portman Group, Best Bar None, PASS and others.

As it has done for the past thirteen years, the National Pubwatch conference provided in-depth discussion sessions with leading experts, a chance for licensees to meet National Pubwatch representatives and ask questions on the day-to-day practicalities of running a pubwatch, and a forum for the trade, police, local authorities and others to network on common issues. The unique nature and importance of the conference was highlighted by a capacity attendance of almost 200 delegates. The BBPA has been a supporter and promoter of pubwatches and National Pubwatch for a number of years, and we urge members to support National Pubwatch and promote this scheme to their lessees, tenants and managers – especially those new to the trade.