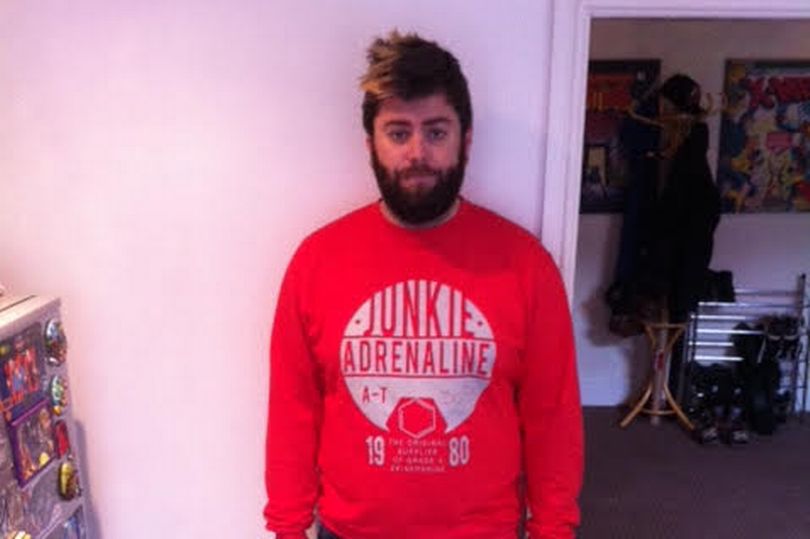 A woman can wear panties, nipple tape and a black hat and call herself a witch, but I cant even get a bloody drink.”

Tom Mann, 27, said he was turned away from Revolution in St Peters Square and Black Rabbit on Seel Street at about 10pm on Saturday for being inappropriately dressed – because he was wearing shorts

A Birkenhead man claimed his Halloween was ruined after he was barred from two Liverpool bars because he was wearing shorts – despite other men being let in dressed in tutus.

Tom Mann, 27, said he was turned away from Revolution in St Peters Square and Black Rabbit on Seel Street at about 10pm on Saturday for being inappropriately dressed.

The 27-year-old said he was wearing a brand new red sweater and a pair of smart dark blue denim shorts, while his partner and her friend were wearing Halloween dresses.

Tom told the ECHO: It ruined our night. After being refused entry to Revolution, Black Rabbit then took minutes deciding the suitability of my choice in clothing while two men exited in nuns habits and tutus which left very little to the imagination.

I would have thought that on Halloween pretty much anything goes. Its the night where you can wear anything and not have a problem. Well, apparently not.

A woman can wear panties, nipple tape and a black hat and call herself a witch, but I cant even get a bloody drink.

I wear shorts pretty much all year round and Ive never had a problem since being in Liverpool – Ive been here for just over a year.

I have been a fan of Rev since moving to Liverpool. My partner and I go there regularly in the day and evenings for food and drinks and even have the discount card. We even know some of the staff on a conversational basis and have never experienced any problems.

We love Rev and are really considering not going back again.

John Townsend, general manager at Revolution in St Peters Square, told the ECHO: Our dress code is normally no fancy dress or sportswear, with the exception of Halloween. The details of our dress code can be found on our website.

I do not wish to pass comment on this particular matter.

Black Rabbit Shot Co. could not be reached for comment.