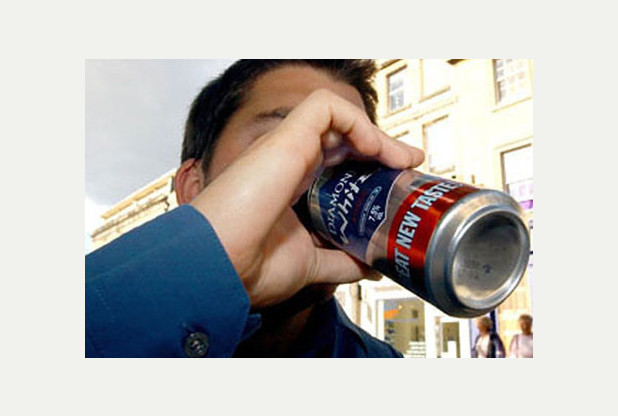 DRINKERS heading to Falmouth nightclubs could be turned away under a new scheme being developed by the police. The scheme being devised by police in Falmouth would involve potential customers being breathalysed at the door and turned away if they are deemed too drunk. It is based on a trial that was run in Torquay last year, called RU2drunk. Clubs and pub door staff will be trained to use breathalysers to test clubbers. Anyone they suspect of being too drunk will be offered a chance to test their blood alcohol levels. Those whose blood alcohol levels are above a certain level, or who refuse to take the test, will be barred from entering. Falmouth Town Council members were informed of the plans during a police briefing at a council meeting on June 15. The initiative is expected to be rolled out in the near future to try to reduce levels of alcohol-related crime and antisocial behaviour. In Torquay, 809 people were breathalysed by door staff during the trial, with 298 refused entry as a result. The police also cited a decline in low-level violence during the scheme in December 2014. In Torquay as a whole the figures were 22.5 per cent lower than the same period the previous year, but the decline in the city centre was 39 per cent. These figures were calculated by the University of Exeter, which studied the results and impact of the scheme on crime levels. At the time of the Torquay pilot scheme, Devon and Cornwall Police and Crime Commissioner Tony Hogg said: “The impact of alcohol-related crime on our communities and public services is not sustainable. If we are to address this issue we need everyone to play their part; public services, communities, licensees and drinkers. “Drinkers need to realise there are immediate consequences of getting too drunk on a night out. Drink too much, too early and your night out may never get started.” A spokesman from a Cornish security company that provides door staff to a Falmouth nightclub was sceptical. He said: “I would prefer police on the streets and pub watch schemes. “If they implement this sort of scheme it will hurt the night-time economy and cause jobs to be lost.” He believe a larger police presence in support of door staff and pub watch schemes would have a greater impact than staff breath-testing clubbers. Devon and Cornwall Police spokesman Daniel Mountain said: “It’s not about bobbies on the beat. It would educate the door staff on how drunk someone is, and if they refuse to take the test they can refuse them entry. If the licensees continue to serve people who are drunk they will face enforcement action from the police.” The force is preparing to roll out the RU2drunk scheme across Cornwall and Devon in the future. On Thursday, July 2, it was announced that the scheme would be extended to Truro and Newquay. Photograph and story courtesy of West Briton www.westbriton.co.uk