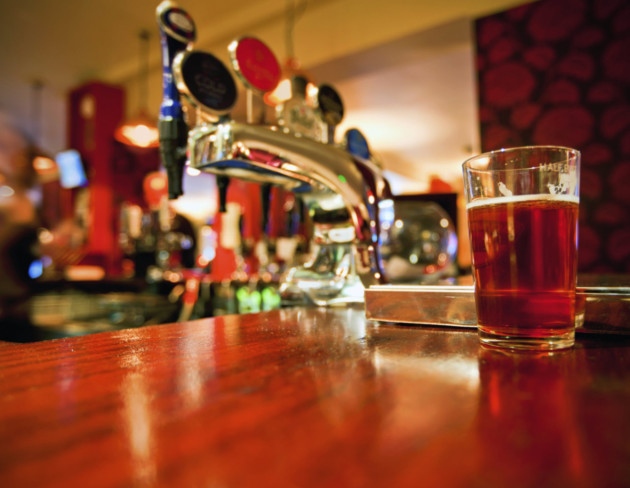 A scheme aimed at improving safety and cracking down on crime in Clevedon pubs is being restarted.

Pubwatch schemes are run around the country, including one in Portishead, and see pub owners and landlords in particular areas work together to reduce serious crime, antisocial behaviour and alcohol-related incidents in their venues.

The Clevedon group actually disbanded several years ago but is being re-formed by Andrew Rockliffe, who took over as landlord at The Bristol Inn in Chapel Hill earlier this year, as a way of ensuring Clevedon’s night life remains safe and ‘giving consequences’ to any offenders.

Andrew, who has experience of other Pubwatch groups, said: “I was previously involved in a scheme in Bristol.

“It tends to be for serious incidents like violence or drugs.

“It is also good for us publicans as we can network together and update each other on any licensing law changes.

“To get some inside information from other publicans is very helpful for us.

“Clevedon is a fairly sleepy little town so we probably won’t use it much but it is just a useful tool to have.”

About eight pubs are currently involved in the scheme, including all the major ones in the town, and monthly meetings will be held to discuss updates and any recent incidents.