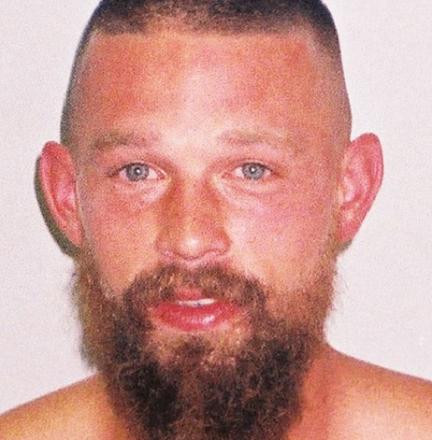 Scott Turner, who admits he needs help, has been banned from every pub in Hereford city centre

A HEREFORD man with a history of alcohol-related offences has been banned from entering every pub in the centre of Hereford.

Scott Turner, 28, cannot enter any city centre premises serving alcohol for the next two years after being made the subject of a criminal behaviour order at Hereford Magistrates Court.

Turner, who played football for Bartestree and Lads Club, is also banned from entering the city centre between 8pm and 6am each day.

The order follows his conviction for assault and threatening behaviour following a fracas in the centre of Hereford on July 26.

Part of the order will also see Turner, who lives in Charlton Avenue, Newton Farm, Hereford, attend sessions with a drug and alcohol referral service in order to address his alcohol-related behaviour.

Turners offending history dates back to 2002 and includes assaults and public order offences.

Jim Mooney, Herefords police harm reduction co-ordinator, said: Mr Turner has rightly recognised that he does need help and whilst in the past he has tried to change his behaviour and has failed, the court making this order will hopefully give him the focus, support and opportunity to change.

His offending history – in particular that relating to alcohol-related violence – is significant and has caused injury and harm to many members of the public who through no fault (of their own) have been subject to Turners violent outbursts.

The fact that he is prohibited from entering the city centre between certain times and from entering licensed premises in the same area for a period of two years will be shared with the local HAND pub watch scheme and the city CCTV control room.

He said the public is encouraged to report any breaches of the order by phoning 101.