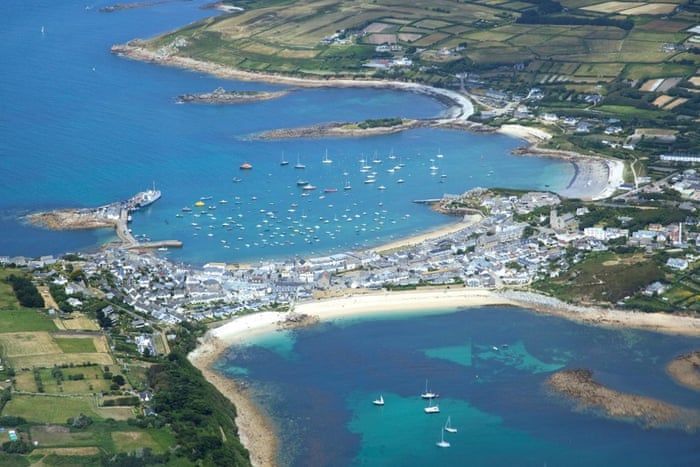 22/10/20: Story and photograph courtesy of In Your Area Community News www.inyourarea.co.uk

One of the smallest local authorities in Cornwall is to consider imposing a late-night levy on pubs in a bid to prevent public nuisance.

At a time when pubs all over the UK are suffering from reduced trading hours and a massive drop in footfall because of the coronavirus pandemic restrictions in place, the Council of the Isles of Scilly’s licensing committee has been considering a late-night levy on them.

Chairman Steve Watt told the latest meeting of the committee that only 10 local authorities in the country had used their powers to impose such a levy, five of which were in London.

He said that the levy “should apply to all licensed premises in the area” but three years ago the Government recommended that local authorities could apply the levy to specific pubs.

However, Cllr Watt admitted there was no clear direction from central Government as to how the levy should be imposed.

Councillor Fran Grottick, said that one licensing objective was to prevent “a public nuisance”.

She said: “The problem of disorder and disturbance associated with pubs is being handed to the police, but we should be seriously considering whether it is appropriate to grant any more licences to offending pubs.”

The idea was dismissed however by other members of the committee as it would impose another form of taxation on already struggling pubs.

Councillor Tim Dean said: “We shouldn’t even think about it. Pub businesses are struggling as it is without the added imposition of another tax.”

Licensing officer Linda Banfield said a ‘reinvigorated local Pubwatch scheme’ could easily do the trick of keeping late night nuisance in check without the need for another tax.

She said: “I have been asked by the island’s police force to accompany officers on patrol so I can make my presence known to the licensees that they are being monitored”.

The issue has been left undecided to be dealt with at a future meeting.