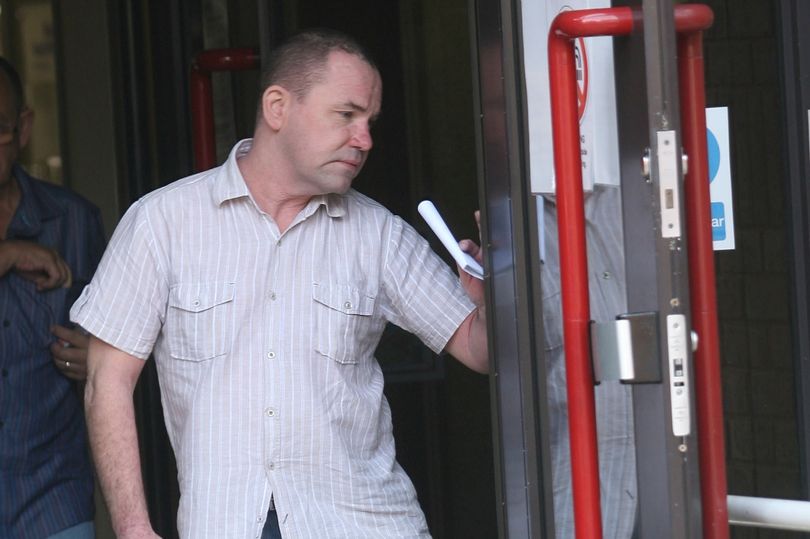 A 45-year-old man who breached his Chester PubWatch ban up to 40 times has been given a 12 months’ prison sentence and a five-year criminal behaviour order (CBO).

Karl Nield, of Shrewsbury Way, Saltney, Chester, was sentenced at Chester Crown Court to a year in jail for breaching a sexual harm prevention order and had a CBO imposed on him for causing alarm and distress to staff at pubs across Cheshire as well as the public while under the influence of alcohol.

Nield was given his first Chester Pubwatch ban in 2012 and continued to break it while also regularly ringing 999 for non-police emergency service matters.

As part of his conditions, the court has ordered Nield must not enter any public house licensed premises and licensed nightclubs in Chester and to only use 999 to report an emergency.

PC Kevin Ross, from the Chester Anti-Social Behaviour Unit, said: “Nield has unfortunately taken no notice of the pub watch ban given to him.

“He has continued to cause distress and alarm to a number of staff working in the public houses of Chester and to members of the public in Chester city centre.

“This order is a last resort in order to protect the public and prevent Nield from causing further harassment to people going about their daily business.”

Community safety officer Sam Chapman, of the Chester Anti-Social Behaviour Unit, added: “We have attempted to intervene with Nield on a number of occasions following reports of his anti-social behaviour in Chester.

“The intervention meetings and contracts were a last chance for him to make change. Unfortunately he did not obey to the contracts and continued to cause members of the public and licensees alarm, harassment and distress.

“The prohibitions within the order, provide Nield with clear direction and hopefully will prevent him from causing further anti-social behaviour in Chester.

“We will continue to work with Chester PubWatch to make Chester licensed premises safer.”

Criminal behaviour order also means offender must not enter any licensed premises in Chester or use 999 for non-emergencies.

A previous court case in 2014 heard evidence Nield, who has a history for breaching the orders, may have Asperger’s and underlying mental health issues.

Photograph and story courtesy of The Chester Chronicle www.chesterchronicle.co.uk