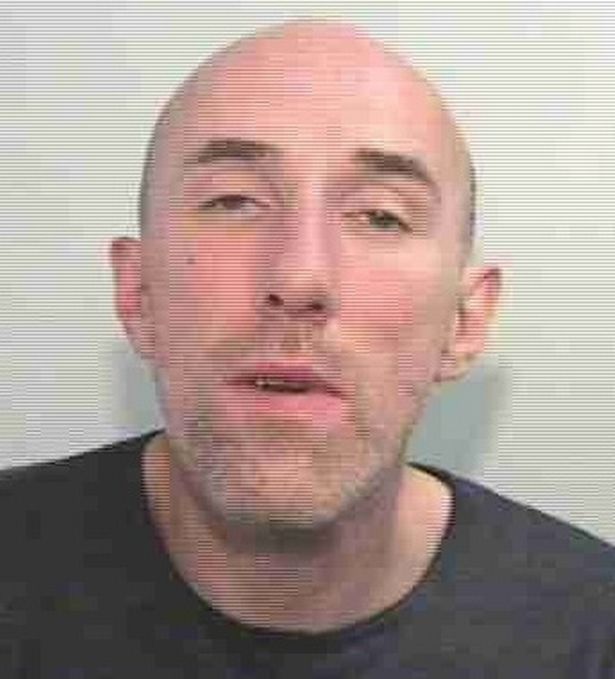 A man has been jailed after committing eight burglaries across Greater Manchester.

Leigh Cassidy (15/09/1967) of Hyde Road, Gorton pleaded guilty to burglary at an earlier hearing and was sentenced today, Wednesday 11 February 2015 at Minshull Street Crown Court to four and half years in prison.

He has also been sentenced for a burglary at a pub in Derbyshire.

Between 11 March 2013 and Sunday 11 May 2014, Cassidy targeted pubs in the Stockport, Chorlton and Levenshulme areas. Each time he broke into the buildings, he raided the gaming machines, stealing money.

In total, he stole around L7,000 from the owners and caused thousands of pounds of damage to the pub building and machines.

Detective Constable Adele Coulter said: On each occasion, Cassidy broke into the pub and in an effort to avoid the alarm sensors, he crawled through the pub on his front until he got to his target  hence his nickname, the Worm Burglar.

Once there, he raided the gaming machines, stealing hundreds of pounds.

Once he had finished, he crawled back to where he had broken in and left, sometimes activating the alarm, but by this time he had already escaped.

Thankfully, we received information he had been involved in a burglary using the same tactic and we managed to link him with the remaining crimes.

Cassidy thought he was being clever and was getting away with it but it goes to show that crime does not pay and you will be brought to justice eventually.