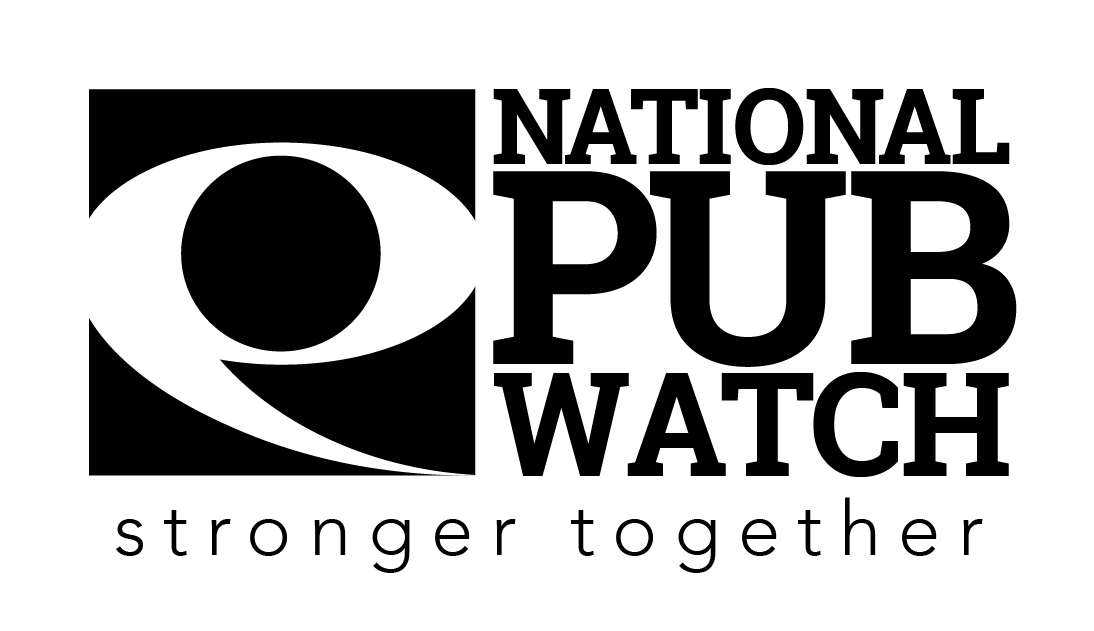 National Pubwatch is celebrating its 25th anniversary this year.

The voluntary organisation, which supports over 800 Pubwatch schemes across the UK, works to promote safe, secure and social drinking environments in all licensed premises throughout the UK.

In celebration of the voluntary organisation hitting 25, it is handing out special commemorative coins, which feature the Red Lion pub in Westminster, London on one side, to thank people within the industry for their support. 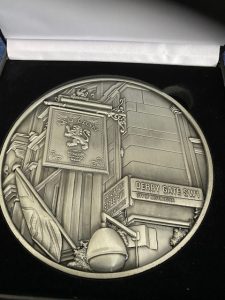 Chair of National Pubwatch Steve Baker OBE said: “National Pubwatch has been helping local pubwatches for 25 years ensuring that pubs and licensed premises can offer safe and responsible premises for people to drink in.

“We would like to acknowledge everyone who has helped us along the way. We are a small, voluntary organisation that relies on donations to fund our work and would like to thank our supporters. The members of the NPW committee and our regional representatives are people that are dedicated to helping promote responsible social drinking environments. We are committed to help licensees and the trade to continue to offer safe venues for the next 25 years and beyond.”

Emma McClarkin OBE, chief executive of the British Beer and Pub Association, said: “For 25 years National Pubwatch has provided an invaluable service through helping to enable safe and comfortable drinking spaces for everyone across the country

“Working alongside businesses, local agencies and the public pubwatch helps our industry thrive through the promotion and prioritisation of inclusion and community and for that, we thank them.”

It was 1997 when two publicans and a former police chief made the momentous decision to set up NPW.

The three founders – Raoul De Vaux, licensee and magistrate, often known as the “politicians’ publican” during his stint at the Red Lion in Westminster, Malcolm Eidmans, a former police chief superintendent and licensee Bill Stone, – recognised the importance of supporting local pubwatches in their fight to provide safe drinking areas.

The aim of the organisation was to support existing Pubwatch schemes, and to encourage the creation of new pubwatches across the country.

The ethos, which is still relevant today, is that pubwatches should be run by licensee members for their own benefit, but that they should work positively in liaison with the police and local councils.

The last 25 years has seen a raft of ground breaking developments from the voluntary organisation. In 2009 the NPW Court Not Caution campaign led to official recognition from the Sentencing Council that an assault on bar staff was an aggravating feature (a fact that increases the severity of an act).

In the same year the Haverhill court case broke new legal ground.  A builder called Francis Boyle tried to overturn a Pubwatch ban in Haverhill, Suffolk.  National Pubwatch approached JD Wetherspoon for help. They entered the case as an ‘interested party’ and instructed Kingsley Napley to represent them. His Honour Judge Mackie QC held that individual licensees have an unrestricted right to exclude anyone, particularly those who they see as troublemakers, from their premises.

The ruling also said that licensees were entitled to form groups or associations to pool information and make the exclusion of potential troublemakers more organised and systematic.

National Pubwatch launched its first national conference in Clerkenwell, London, in 2003; created the first national database of pubwatches in the UK; encouraged and supported several pub companies to adopt positive policies towards pubwatch; opened links with industry bodies and the Home Office to ensure it is regularly consulted on new legislation and provides support for various industry initiatives on social responsibility, such as the Proof of Age Standards Scheme and Best Bar None.

The voluntary organisation has also launched its range of free training to help licensees to tackle issues such as vulnerable people.

The National Pubwatch Awards, the Malcolm Eidmans Award and the Award of Merit now recognise both those in the trade and the police that support the licensed trade. 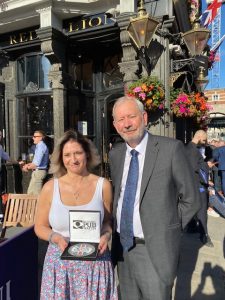 Steve Baker hands a commemorative coin to Sofia Vancke, manager at the Red Lion pub in Westminster where it all began.