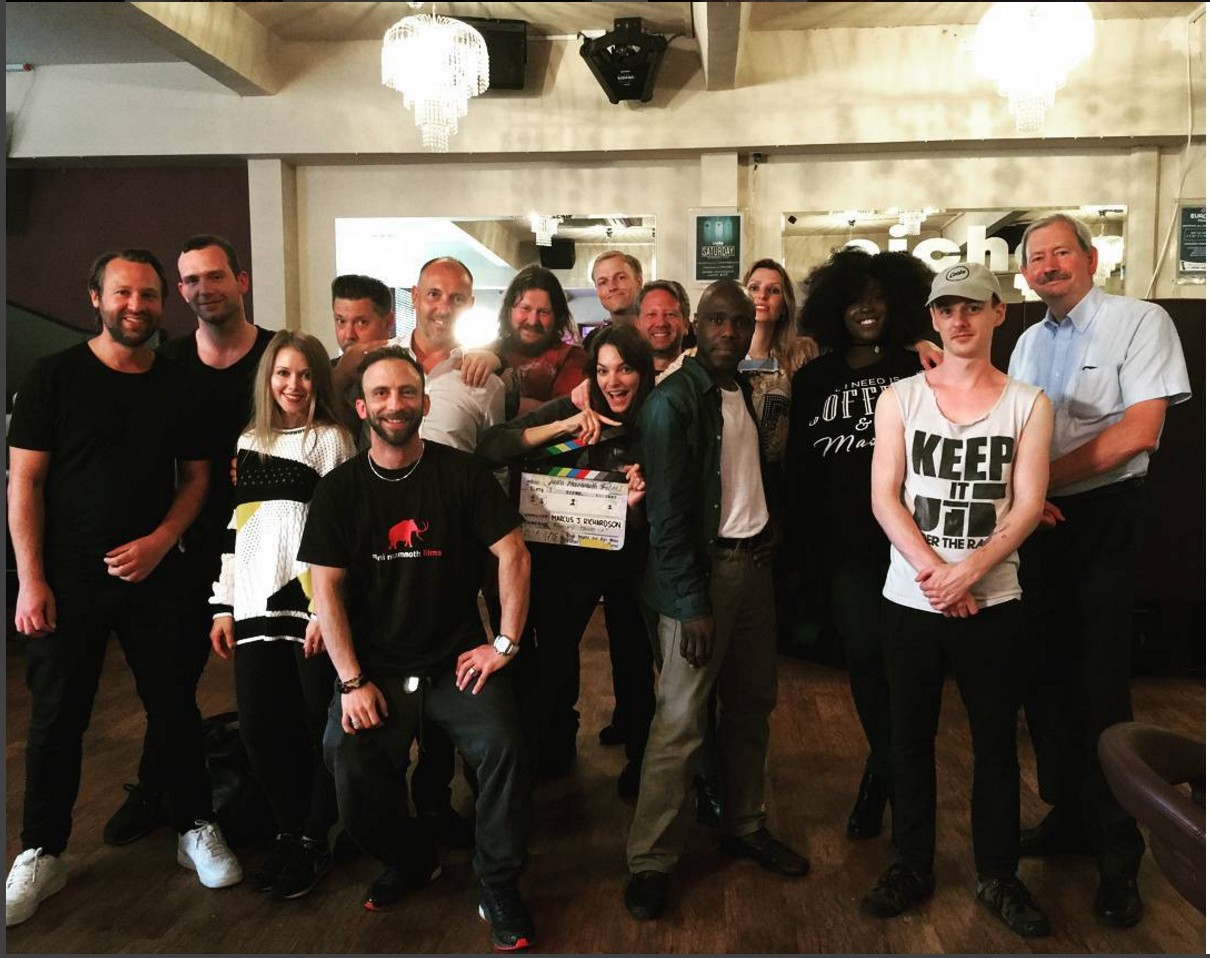 Cast and crew after another successful days filming

Wednesday 22 June 2016: Actors and crew descended on the Niche Bar in Market Square, Aylesbury to start work on two new films for NPW which are being produced for us by Mini Mammoth Films.

The first film will show a number of scenarios relating to how bar staff deal with the aftermath of a violent incident where a member of staff has been assaulted and will cover issues such as gathering evidence, supporting police action and utilising Common Law powers to exclude troublemakers.

The second film will deal with the issue of staff training in relation to age verification and the industry led Challenge 21 and Proof of Age Standard Schemes which can  assist publicans in demonstrating due diligence.

As with all NPW products we will make the films available free to Pubwatch schemes and we hope that they will be a popular and useful resource. We would like to thank Mini Mammoth films and the professional actors for their commitment to our project and also to the management of Niche Bar who kindly provided the use of their bar for the days filming.