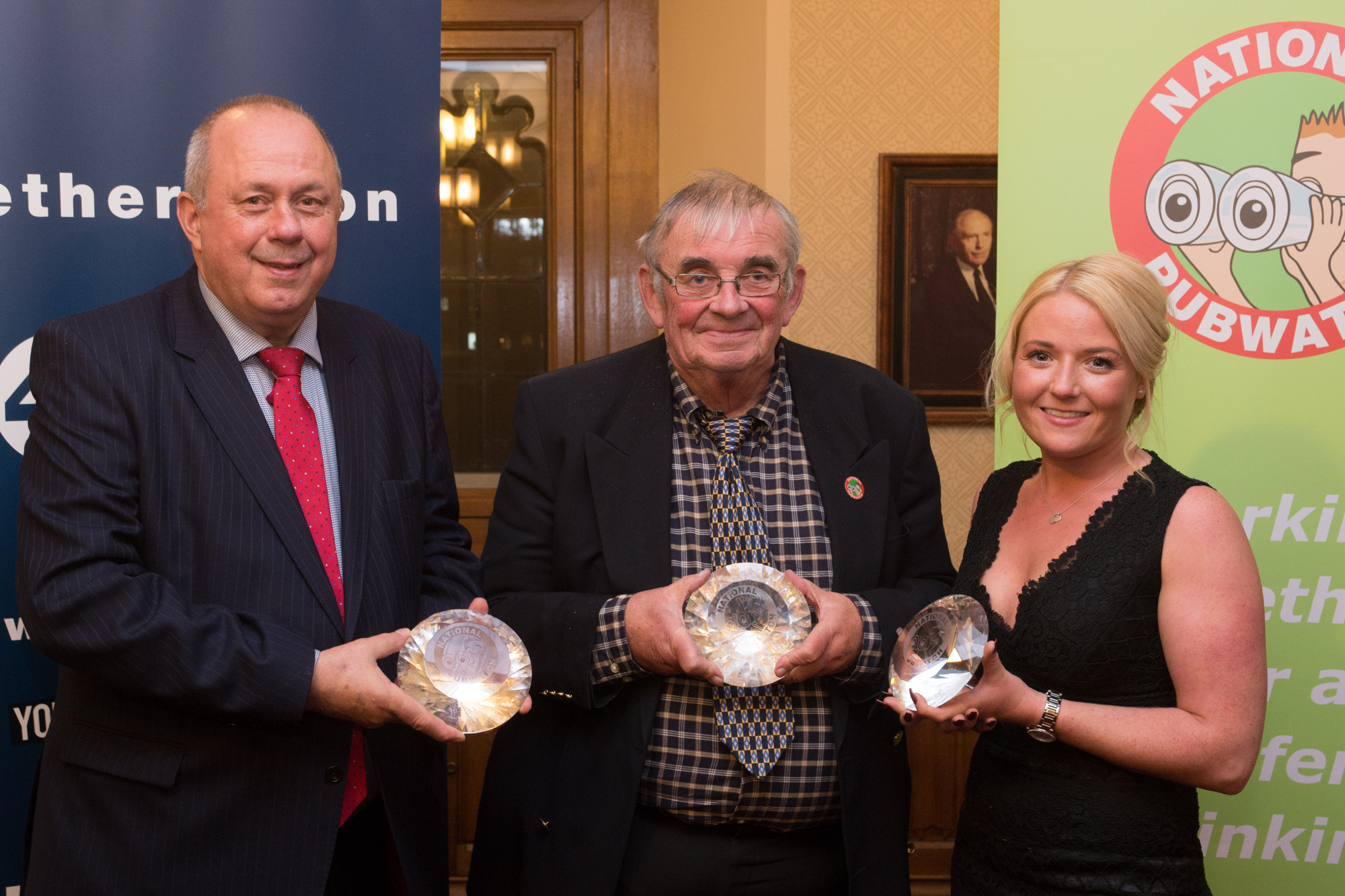 18/11/20: After 32 years at the helm, Mike Knight has decided to stand down as chairman of the Nottingham City Pubwatch scheme.

Mike announced his “hard decision” at the end of a recent Pubwatch meeting, which was held online as result of the COVID-19 restrictions. He informed the members that he had
done a lot of soul-searching and felt, at 73 years of age, it was now a good time to retire and spend more time at the coast.

Mike initially became a member at the inception of the scheme and has been its chairman for much of his time involved. In 2015, Mike received an Award of Merit from National
Pubwatch. The Award acknowledged Mike’s unselfish commitments to the Nottingham City Pubwatch scheme and its members.

In October 2019, the Nottingham City Pubwatch scheme, was awarded the annual National Pubwatch Award for its positive approach to partnership working and its efforts to promote
safety in the night time economy.

Prior to the COVID-19 restrictions, the Nottingham scheme regularly attracted 100 members to its meetings in the Broadway Cinema. During the pandemic, meetings have been held
online and participants have exceeded 400 on occasions.

Speaking for the other members of the Pubwatch Committee, David Lucas said that the Nottingham City scheme represents a diverse range of premises and it is a testament to
Mike’s management skills that the scheme is so strongly supported and has enjoyed such longevity.

On behalf of Nottinghamshire Police, Inspector Paul Gummer thanked Mike for the support that he has provided to the Police and other authorities in the City.

Mike will not be severing his connections with Nottingham City Pubwatch completely, he has been given honorary membership in recognition of his contribution to the scheme.