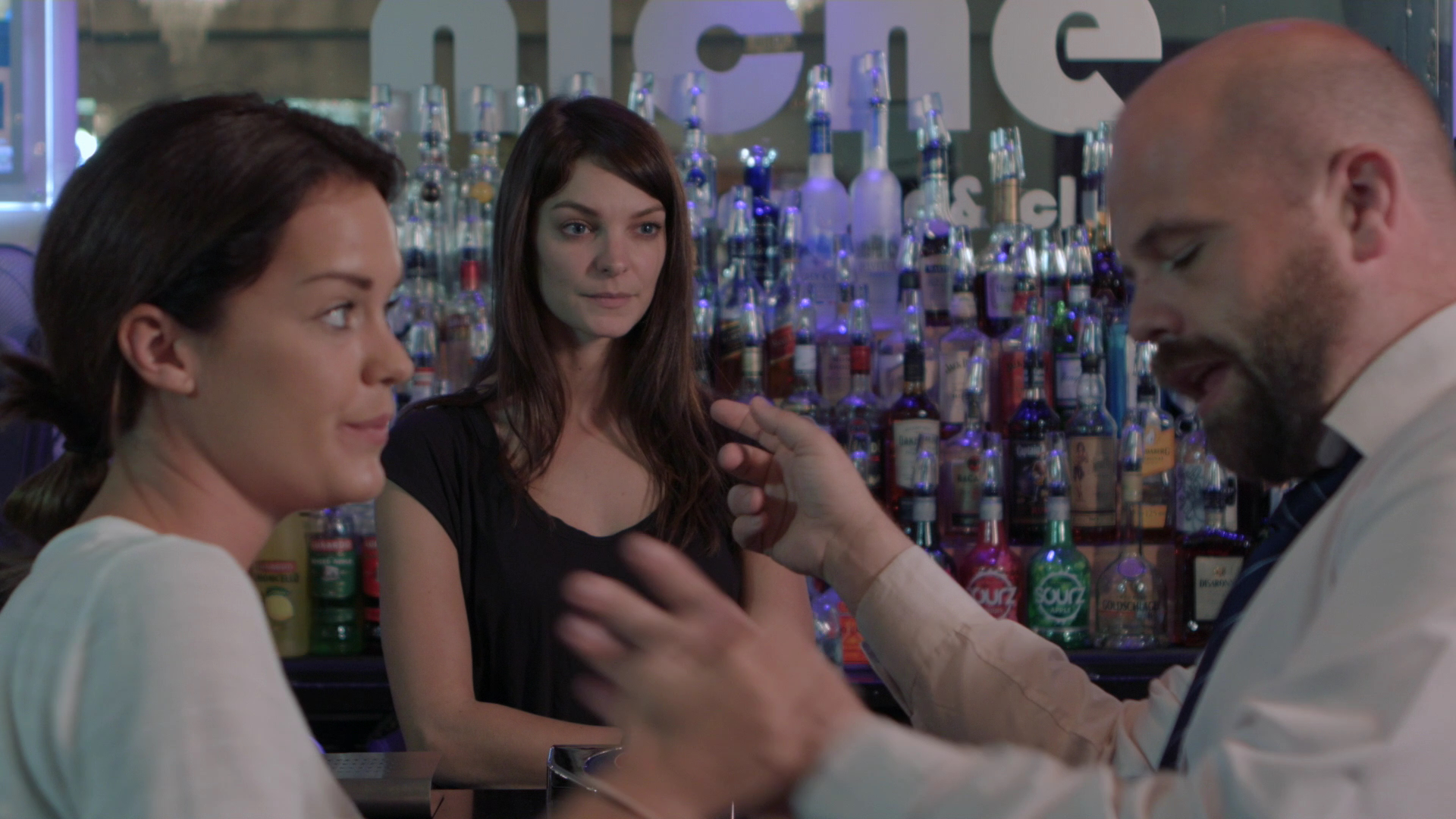 The meeting was opened with the screening of two NPW films on the subjects of ‘Challenge 21’ scheme and ‘Can’t get served?’ During the update by Nottinghamshire Police, Chief Inspector Mark Stanley referenced the films and their important subject matter and he recommended that all managers have their staff view them. We are pleased to say that the films transferred brilliantly to the big screen! If you haven’t yet seen any of this years NPW films, they can be viewed on the YouTube link on our  website. 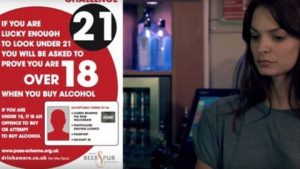