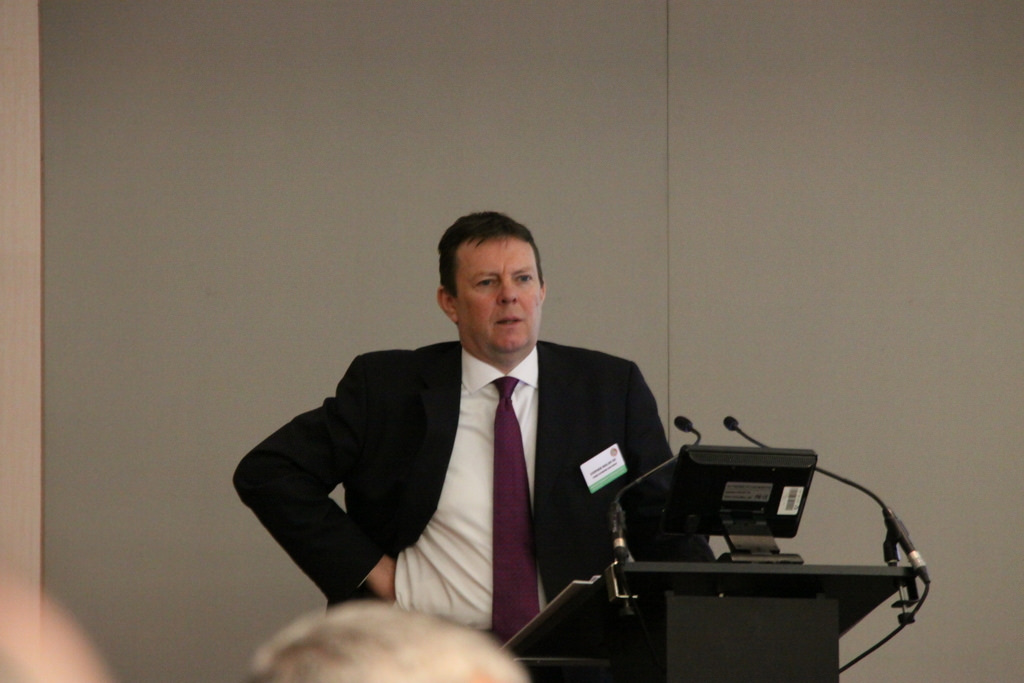 Operators  must ensure they have a formal request from police or local authority before handing over CCTV footage, in order to comply with the provisions of the Data Protection Act, a leading barrister has advised.

Speaking at the National Pubwatch Conference last week Stephen Walsh QC admitted that withholding CCTV images from police was a “tricky area” but said there must be evidence and documentation before a licensee or manager should disclose any data or footage.

He said that providing this data without a paper trail could open the premises up to proceedings from individuals who believe their data protection rights have been infringed. Police should provide a formal request including evidence as to why the footage is needed. It should be sufficiently detailed to allow the data controller (licensee) to make a considered decision as to whether they can share the data.

He said “If a subject was to say ‘I challenge why you have done that’, there would be all kinds of trouble. There has to be a formal request from the police and it has to be sufficiently detailed to allow the data controller (licensee) to know the reason why the data has been requested,” he warned delegates.

The Data Protection Act, does allow for the sharing of information, if it is needed for the detection of crime, however, this does not provide police with an automatic right of access to personal data.

“That has led to a common misconception,” he said.

“That is wrong as the Information Commissioner has now repeatedly pointed out.”

One area that he believes is set to lead to legal action is where the premises licences contains a condition that the venue is obliged to disclose CCTV.

Walsh warned that these conditions on a licence were a “grey area”. He advised that such conditions should be accompanied by a caveat “subject to the provisions of the Data Protection Act”

“I have to say that is an issue that one-day is going to find its way into the High Court,” he warned.