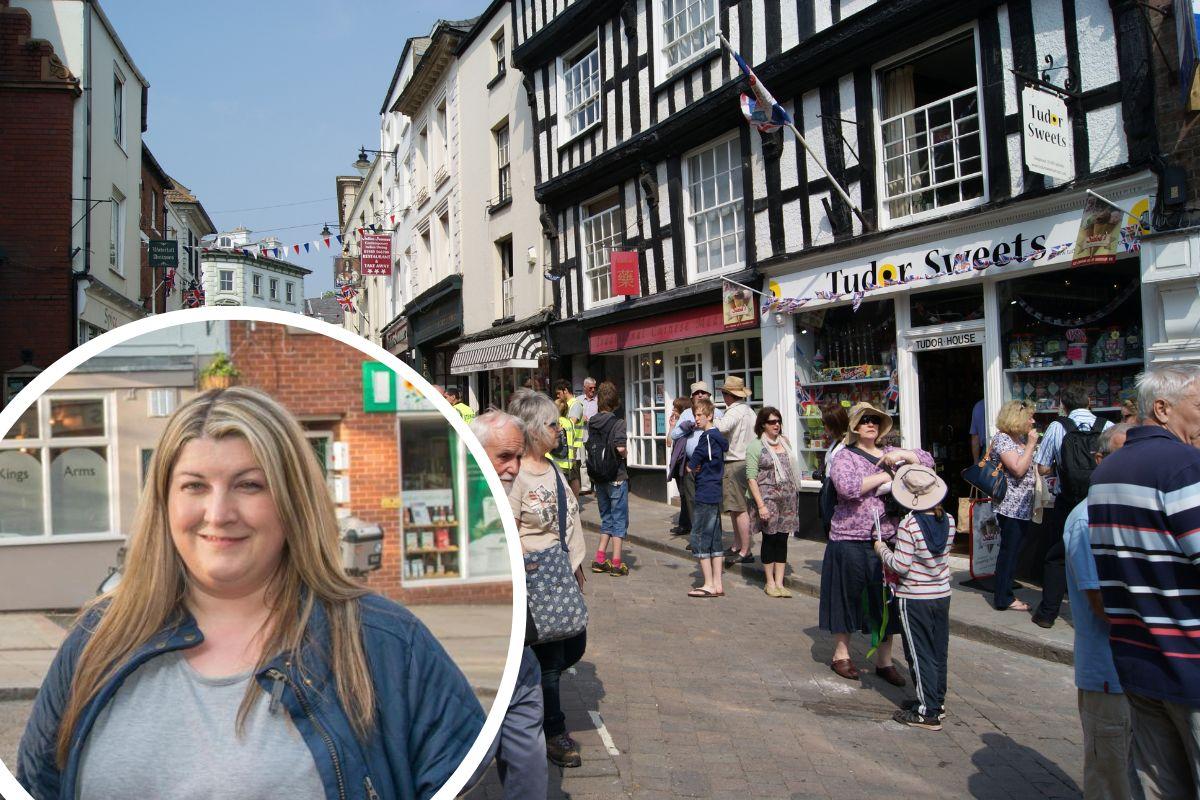 MORE than a dozen people have been banned from Herefordshire’s pubs and nightclubs in just four months.

Pubs and night-time venues across the county are now working with Hereford’s HAND pubwatch scheme, which was created to keep the city centre’s night-time scene safe and ban those causing trouble.

A representative from Hereford HAND and licensing officer Chris Lea are heading the scheme which has now been extended to Ross-on-Wye and Leominster, meaning people on a ban in Hereford can no longer move on to either town’s venues.

Chair of Ross-on-Wye HAND Nicky Coles said the town had a total of 13 bans in just four months as a result.

Eight of the 11 pubs in Ross are now a part of the scheme. Ms Coles is also the owner of the Kings Arms pub, in Ross-onWye.

People would travel to Herefordshire’s market towns after receiving a ban from Hereford HAND.

“It has been very positive,” she said.

“It has alleviated the troublemakers off of owners.”

The team is also starting to engage with venues in Ledbury.

The HAND scheme works with venue owners, door staff, and the police to alleviate pressure from each sector.

When a person causes trouble in a Hereford venue, owners involved with the scheme then cast a vote on whether a person should go on a ban of six, 10 or 12 months.

A person can then appeal this, and a vote is cast again.

This will either lead to the ban still being valid, decreased or taken away altogether in certain circumstances.

The Pubwatch group meet once a month.

In 2014 Hereford HAND was highly commended out of hundreds of Pubwatch schemes at the National Pubwatch Awards.

Now the scheme hopes that Herefordshire can come together to continue this high standard.

“Towns can work together, it is powerful and positive message to those causing trouble,” said Mr Lea.

“We want to deter the disorder so people can go out and be safe.”

NPW Editor comment: Entries are now being sought for the prestigious National Pubwatch Awards 2022. Once again sponsored by JD Wetherspoon, which recognises the work of local Pubwatch schemes and their efforts to provide safe drinking environments for customers and staff. Click here to read more