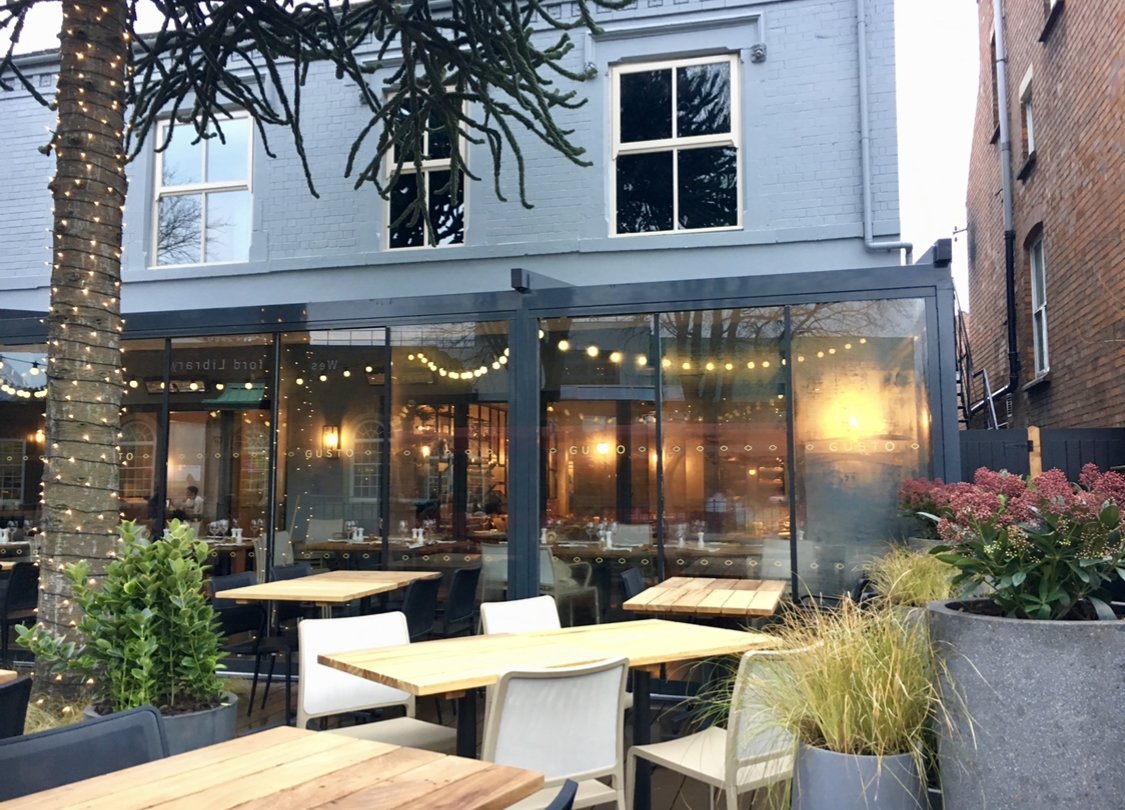 A burglary suspect, who targeted a West Bridgford restaurant was tracked down thanks to the help of quick-thinking staff and an information-sharing Pub Watch scheme.

Just before 1.45pm on Monday (23 September 2019) a man entered Gusto on Bridgford Road and asked to use the toilet.

He entered the private staff area and stole a handbag and coat from a store room before leaving the restaurant.

A member of staff saw a suspicious looking man enter and then leave the restaurant. He followed the man to a nearby car park and took details of the vehicle he left in, passing the information onto the police.

Details were also quickly circulated through a Pub Watch WhatsApp group, with this information being swiftly shared among a wider group of Pub Watch members including in the Rushcliffe area

This led to police receiving a call from an East Leake group member who had seen the Pub Watch alert and had spotted the suspect vehicle enter The Bulls Head pub car park.

Following further investigation police officers found the vehicle in a car park in Shepshed, Leicestershire, and arrested the occupant on suspicion of burglary. Items were also recovered from the vehicle.

The occupant, a 29-year-old man, was subsequently released under investigation. Enquiries are ongoing.

Police Licensing Enforcement Officer Paul Horton said: “This is a great example of how well the Pub Watch scheme can work by sharing information and with everyone working together to prevent and tackle crime.”

“I’d also like to praise the quick-thinking member of staff who took down the details of the vehicle which the suspected offender left in and passed on information to the police which helped us to locate the vehicle and then arrest the occupant.”