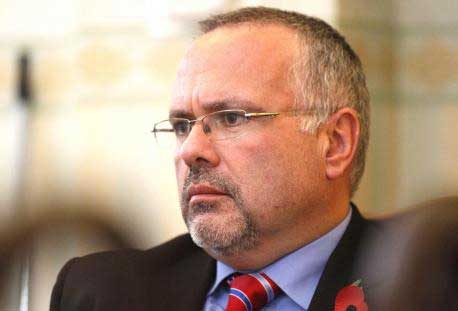 But now the group has been re-launched, with a new chairman and fresh backing from Essex Police, and Mr Young said the town centre should become a safer place.

He said: An effective Pub Watch has proved to have a positive effect on safety measures in the town centre.

Since the group has been inactive, we have seen an increase in incidents.

So this re-launch is a welcome sign that they are getting their act together.