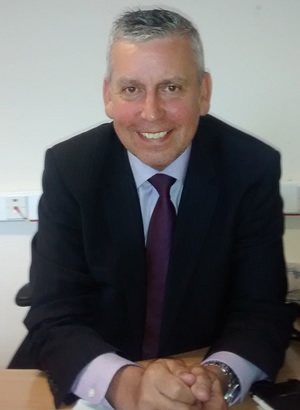 Bill is our new representative working in the North East. He retired from Northumbria Police after almost 31 years service, having worked in Newcastle, Sunderland, South Shields and Gateshead. At the time of his retirement in 2003 he was a Detective Inspector specialising in Surveillance and Major Crime.

He currently works as a Licensing Coordinator in Sunderland for Northumbria Police, a post he has held since 2008. His patch includes Washington, Houghton and Roker/Seaburn.

Bill is a member of a proactive team, which carries out licensing reviews and provides advice and support to both senior management and front line police officers in addition to carrying out routine inspections and visits to all night time economy venues and those providing late night refreshment. This includes overseeing some of the larger concert events, such as the recent appearance of One Direction at the Stadium of Light which had a 55,000 capacity with over 90% of visitors being under the age of 16.

He regularly meets with promoters, council licensing teams, SIA etc. He is a Best Bar None assessor and attends Pubwatch meetings where he gives monthly updates on current legislation, football related advice etc.