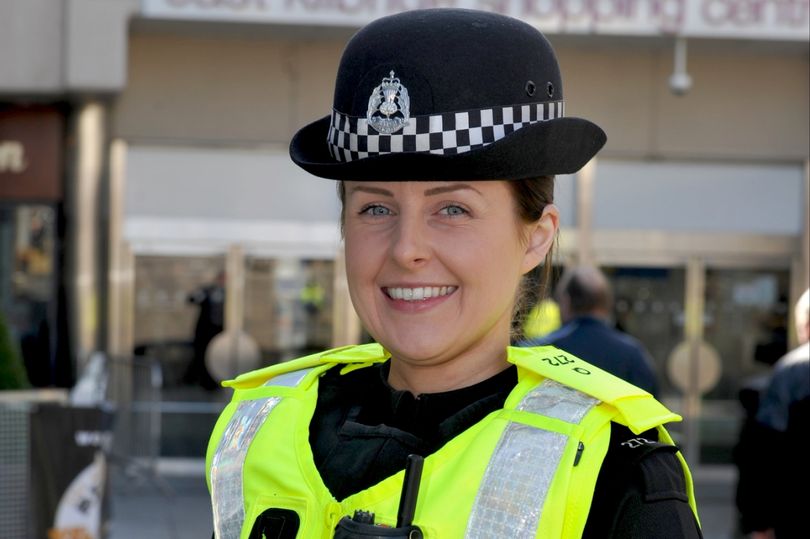 Pubs in East Kilbride are joining forces with police to relaunch Pubwatch – a scheme which aims to make the town a safer place to socialise.

Twelve licensed premises have signed up to the community-based crime prevention scheme in an effort to reduce alcohol-fueled violence and disorder at the town’s nightspots.

The scheme involves licensees working alongside police to ensure a safe environment for pub-goers and identifying those who cause trouble in bars and pubs.

Safer Communities officer PC Laura Taylor said: “The scheme is a valuable way of premises supporting each other and sharing information by working with their local Police to tackle issues of alcohol fuelled violence and/or disorder.

“The aim of the scheme is to assist the licensees to provide a safe and pleasant environment for staff and customers.

“Twelve premises have signed up to the scheme already and we would encourage other premises in East Kilbride to get involved – let’s all work together to keep people safe.”

Mark Burns, manager of Downtown nightclub, said: “The Pubwatch scheme is a great concept. If you are a nuisance in one of the licensed premises in East Kilbride, you run the risk of being excluded from them all.

“Whilst I would say that locally we don’t have a huge issue with anti-social behaviour, this is certainly a proactive approach to ensure that it’s not something that we later have to deal with.

“The license holders, premises managers, police and local authority are all fully on board with the scheme and we are lucky to have it in East Kilbride.”

South Lanarkshire Council’s head of administration and legal services, Geraldine McCann, said: “Pubwatch schemes are a good example of best practice within the licence trade and welcomed by the Licensing Board.”
Story and photograph courtesy of the The Scottish Daily Record www.dailyrecord.co.uk