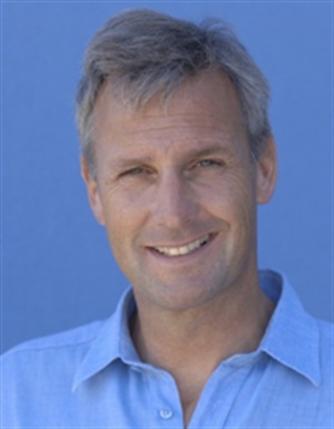 TWENTY-FOUR hour drinking was a disastrous idea from its inception.

Unlike the Mediterranean countries, we have neither the culture nor climate to accommodate this way of life.

The consequences are too often felt by local communities, police and the NHS.

And nowhere more so than in Weymouth, whose nightspots were once in the top 20 for crime and violence.

However, for the past nine years, Keith Treggiden has chaired the Weymouth branch of Pubwatch, a national scheme aimed at promoting responsible drinking and improving the night-time economy.

It’s proved successful and his efforts were recognised with an award recently at the House of Commons, where I first caught up with him.

Mr Treggiden has 32 pubs and clubs in his branch and I met many of them at a recent meeting.

They were discussing a new initiative, which is proving successful in Torquay.

Pioneered by Exeter University, door-staff are given the discretion to ask those clearly under the influence to blow into a breathalyser before entering the pub or club.

Even the request of such a test can lead to altercations, but the consensus is that it’s better to have that outside.

Many of the problems stem from “preloading”, as Mr Treggiden calls it.

This is too easy, with supermarkets selling alcohol below cost, a frequent complaint of publicans.

Being a member of Pubwatch is not a straightforward decision.

More sensible drinking risks denting profits, premises might close early on occasions and those who sign up are expected to take responsibility for customers who leave the premises but remain, often incapacitated, nearby.

Mr Tregidden hopes the scheme, which will be piloted this autumn, will encourage people to come out earlier and drink more steadily.

Let’s hope so, as a resort’s reputation is important.