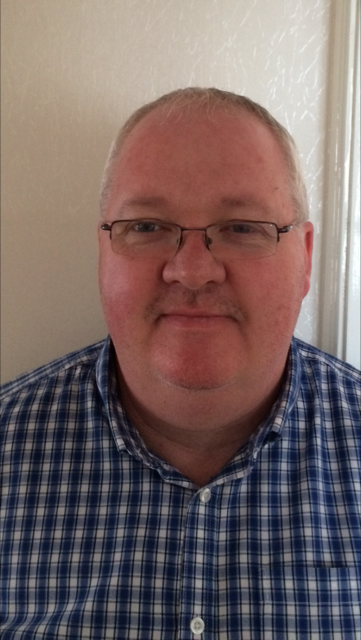 We would like to introduce you to our new regional representative for the South West. Richard Smith has just joined National Pubwatch after Chairing his local Pubwatch for the last 14 years.

Richard started his working life as a young DJ in the clubs of Plymouth, but at the age of 21 took his first managers job in a large city centre fun pub. For the last 20 years he has gained considerable experience of the pub trade working in a total of 15 different sites.

Richard says that over the years he has made use of NPW tools and fellow regional representatives for help and he continues to look at ways that he can enhance his local scheme. He says that he was ‘taken aback’ to be contacted by NPW, but that as he considered his position, it dawned on him that he is probably in a place where he can make use his experience to help others.