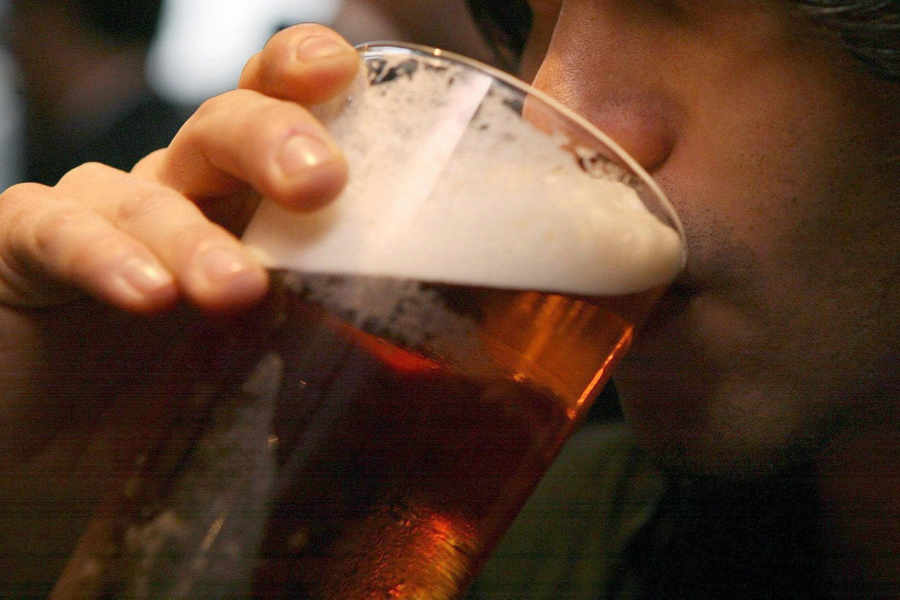 Door staff at bars and clubs in Shrewsbury are to wear small digital cameras to deter rowdy behaviour. Police chiefs believe that the cameras, which capture high quality digital footage, will act as a deterrent to customers who behave aggressively to security staff and other clubbers. Similar cameras are also widely used by police officers across the UK, and some door staff in Shrewsbury are already wearing them.

Mr Oliver told members at the meeting: "The body cameras are being used on a no-cost hire The cameras are now available for members of the Pub Watch scheme, who can apply to use the cameras on loan for a period of time to be agreed. It comes following last month’s announcement that Shrewsbury’s outdated CCTV-system could be getting an overhaul under new plans. Mr Longmore has also granted L160,000 for the upgrade of the CCTV system, cameras and control centre in the town.

West Mercia Deputy PCC Barrie Sheldon said the body cameras would help to make Shrewsbury safer.He said: "This is part of a huge amount of ongoing work, to make all our town centres as safe as possible. "Tackling crime that affects local businesses is a key priority for the PCC and myself, and of course pubs, clubs and the night-time economy play an important part in keeping our town centres fun, lively and prosperous. Clearly though, we need to make sure that people are safe on nights out, and behave responsibly. "These cameras will obviously be useful in gathering evidence if any offences are committed, but hopefully just the presence of them will be enough of a deterrent to change some peoples’ attitudes or behaviours, and perhaps prevent some incidents occurring in the first place." It is hoped that it will provide a useful resource for the pubs and clubs in the town and encourage them to invest in their own permanent body cameras.

Alan Mosley, Shrewsbury town councillor for Castlefields and Ditherington, said he welcomed any move to improve the safety and security of the night time economy. However, he added: "I don’t know why the establishments don’t fund them themselves, they make significant profit from selling alcohol so they should be funding this."

Other matters discussed at the Pub Watch recent meeting included drug use and street drinking with positive news from the local SNT team of the low number of night time incidents being recorded.