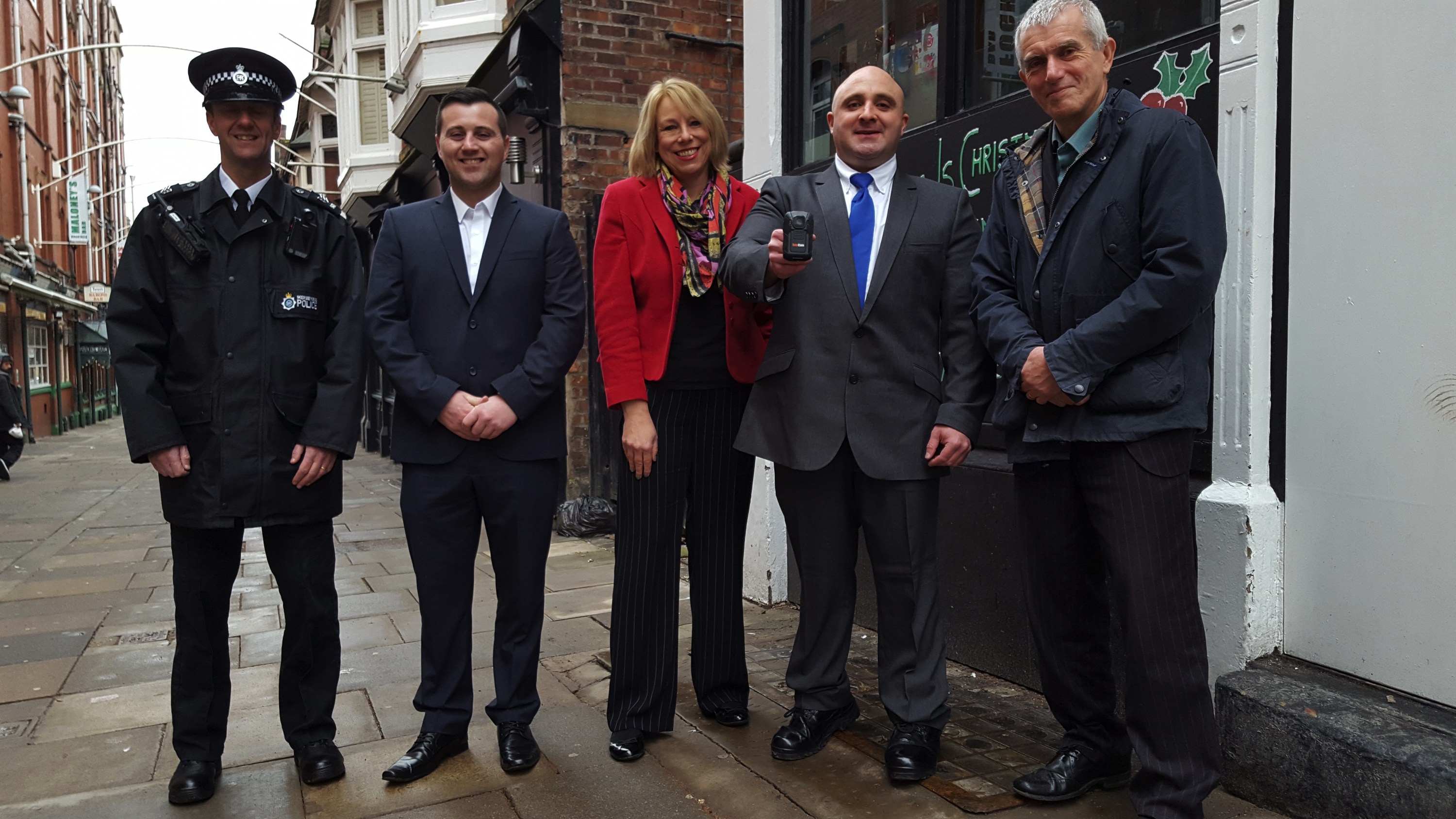 Southport Pubwatch announces ‘Banned from one, banned from all’ policy.

Licensees and bar owners from throughout the town centre have joined forces to tackle unwanted behaviour and instigated a ‘banned from one, banned from all’ policy across their venues.

The Southport Pubwatch has been strengthening its co-ordinated approach to tackling issues within the town centre with the aim of creating a safer, friendlier night out in Southport. With new members and increased information sharing and co-ordination they hope to work together and support each other to reduce the number of violent incidents.

The ‘Banned from all’ decision is one that hasn’t been taken lightly, but aims to keep known and convicted trouble makers from venues and protect customers and staff.  Those convicted of violent offences or related charges, or those consistently being turned away or extracted due to aggressive, violent and or threatening behaviour will be banned from all Pubwatch venues.

Pubwatch chair, Susannah Porter, says “As business operators we want to work together and create a safer environment for our guests and staff.  We are working in a more co-ordinated way than ever before and communicating incidents to each other to help protect fellow operators.  Research into other towns shows great success from banning schemes such as this with some reporting 28% decline in violent crime causing injury. As a group, we hope that more venues will join with us to make it clear anyone behaving unacceptably won’t be welcome in Southport”

The ban will be decided upon by a committee of seven key members based on nomination from the group.  If the committee chose to ban the individual after a ballot, the individual will be banned from all venues in the Pub Watch scheme for 12 months after which time a full a review of the ban will take place.  All decisions will be made after full consultation with local police officers.

Once banned, the individual will receive a letter and the ban will be communicated to the member of the public via a letter from Merseyside Police and details circulated to all venues through Southport BID’s crime reporting network DISC.  The ban will be enforced by security teams and licensees with the full support and back up of local police.

Over 30 town centre venues are already members of Pubwatch, but the group continues to expand and take on new members.  The group and ban is receiving the full backing and support from Merseyside Police and Southport BID alongside other efforts designed to reduce incidents in Southport Town Centre, including dispersal orders, body cameras, taxi marshals and radio networks.

Story and photographs courtesy of On the Spot News (25/5/17) otsnews.co.uk 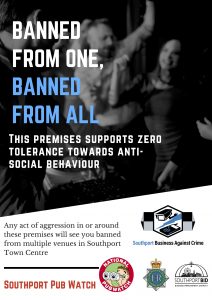