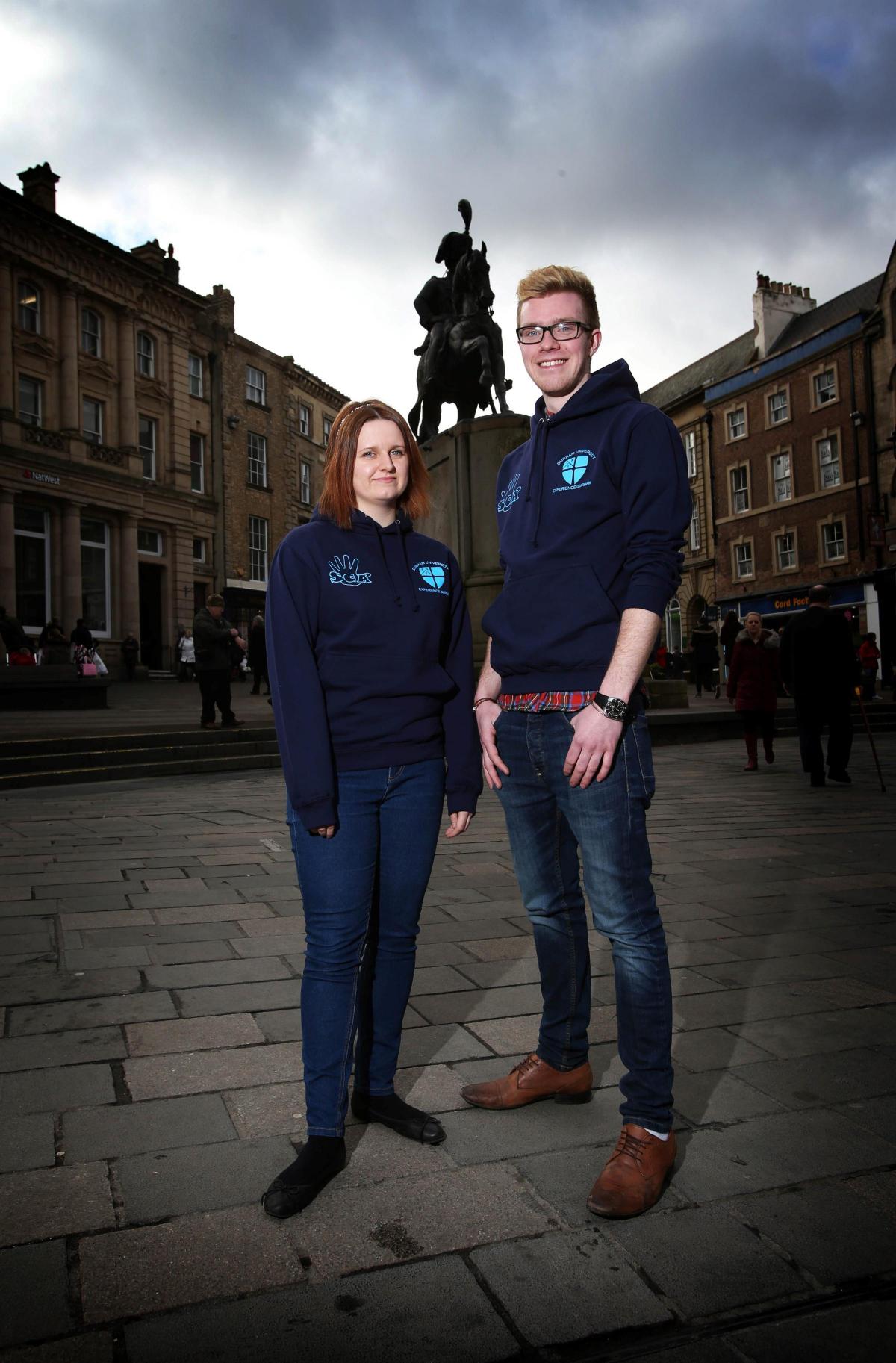 CITY chiefs say Durham students did a fantastic job of keeping their course mates safe on the first night of a new riverside angels support scheme.

The first 16 from a newly trained, 50-strong volunteer force took to the streets of Durham to help their vulnerable and distressed peers get home safely on Wednesday night (February 25).

Two students were treated in the newly opened drunk tank, officially the safe haven, but neither case was alcohol-related.

Ms Feenan said: The city centre was busy and our crews did a fantastic job guiding a number of lone students home safely.

The angels scheme and drunk tank were among a raft of new safety measures announced following the death of three students in the River Wear within 15 months.

Others include breath tests, a nightbus, safety training and a L50,000 education campaign.

The student volunteers will be on patrol again the next two Wednesdays, the busiest student night of the week, before the pilot is paused for the university Easter vacation and reviewed.

Durham County Council leader Simon Henig said the authorities would do everything we can to ensure Durham remains a safe place to live, visit, work and study.

Cllr Henig also announced a review of river safety would extend beyond Durham City to include other danger spots across the county, including Riverside Park in Chester-le-Street.

But he added: Theres no single solution to prevent further incidents being experienced.

The council also agreed to formally thank commercial diver Trevor Bankhead, who travelled 170 miles from the Western Isles of Scotland to search for the body of student Euan Coulthard in the Wear after he disappeared on Wednesday, January 14.

Mr Bankhead, who has vast experience diving in the Wear, found the 19-year-old within 30 seconds of going into the water.