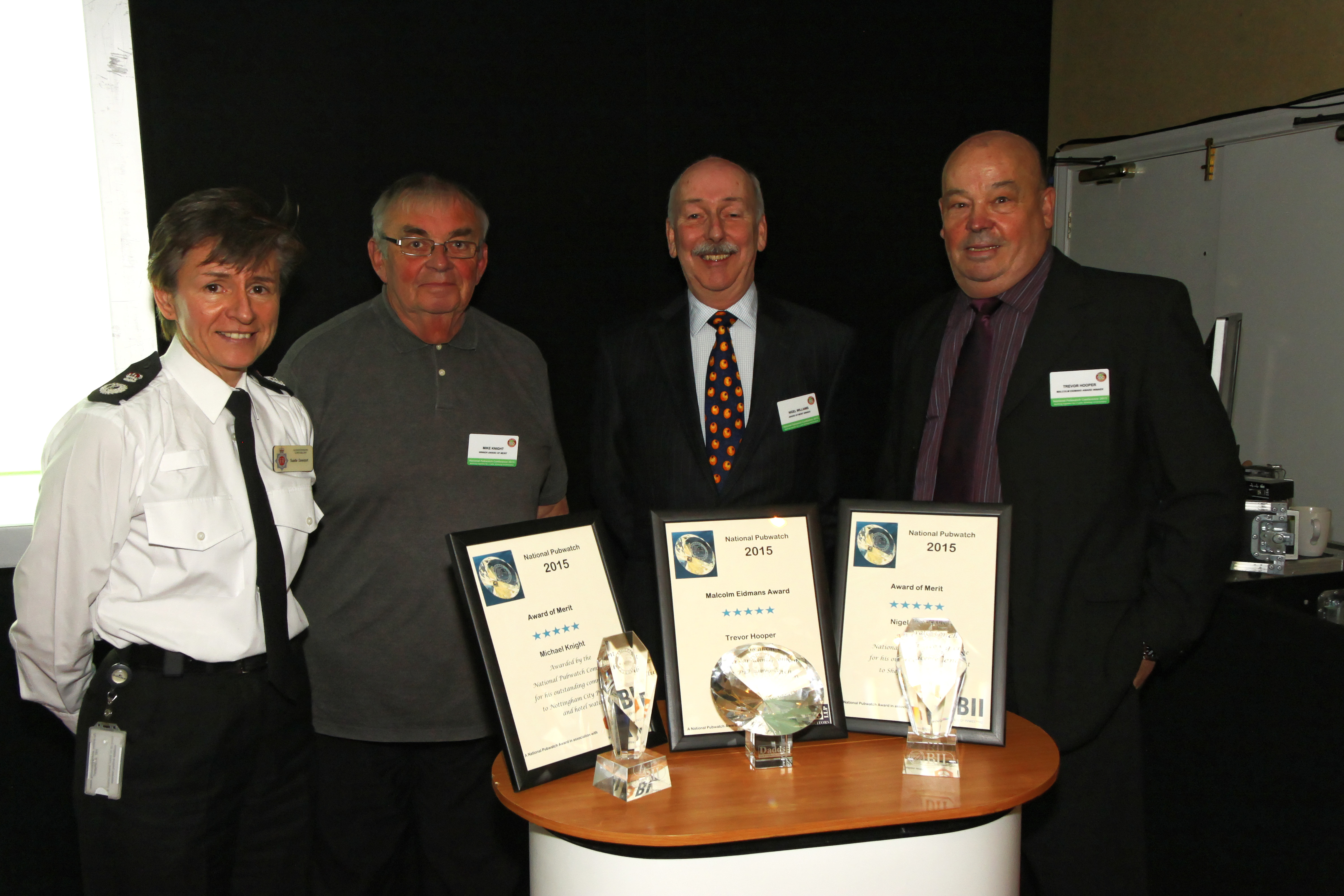 We are pleased to report that the latest NPW conference received overwhelming praise from both delegates and exhibitors for the range and quality of its presentations and its hospitality.

In its 12th year the NPW Conference brought together Police and Pub trade speakers to share good practice advice and debate the latest industry initiatives to promote responsible drinking and combat violence.

Steve Baker, Chair of NPW said We have had some excellent feedback from delegates, which is extremely encouraging and is a great motivation to continue to provide this important forum for the Pubwatch movement. Pubwatch continues, to not only provide the most active and visible partnership in the night time economy (NTE), but also provides real support to a range of other good practice schemes, such as Best Bar None.

The conference again received very strong support from the Police, with both the Chief Constable of Northamptonshire – Adrian Lee, the ACPO lead on Alcohol Harm speaking on national licensing issues and local Chief Constable Suzette Davenport presenting the NPW awards. Both praised the work of NPW and local Pubwatch schemes for their efforts to reduce crime and create a safer NTE.

A full evaluation of the conference will in due course be posted on the NPW website.