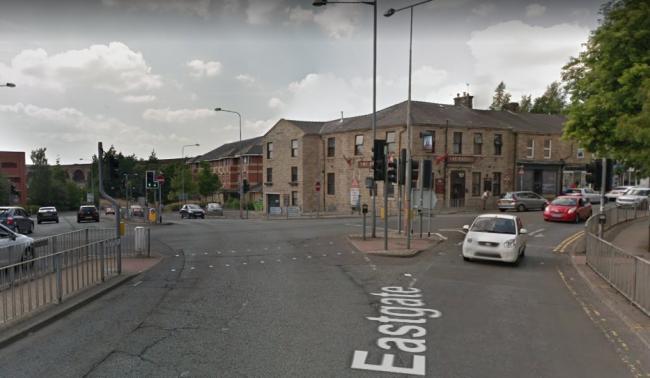 Troublemakers could be banned from pubs and clubs in an East Lancashire town.

Under a new scheme launched this week, anyone seen acting in an aggressive way or causing trouble in pubs in Accrington town centre could be banned from the premises until further notice.

The new Pubwatch venture has been signed-up to by several venues in an attempt to keep rowdy drinkers out of the town centre.

The venues are working closely with Hyndburn Borough Council’s licensing department and the police to try and tackle anti-social behaviour in pubs.

Regular meetings will be held to discuss these problems but will also be a platform for licensees to work together to make Accrington a more vibrant and safer place to drink.

At the first meeting, which took place on Tuesday, discussions were also held around hosting events in the town and a radio link schemes between venues.

Police licensing sergeant, Gary Hennighan, said: “It’s not a case of there being a huge increase in trouble in terms of figures, but what we have noticed in Accrington is that some clientele can be challenging.

“And when venues want to improve standards, they are being met with hostility.

“When some venues refuse entry or throw people out, then this is leading to more hositility on the streets.

“They want a collective approach to deal with this, as when they have troublemakers turning up week after week to try and get into certain bars and pubs, it’s causing issues.

“We want the troublemakers out of the town so that other people in the area, who have perhaps decided to go to Manchester or the Ribble Valley, will come back to Accrington.”

Sgt Hennighan said the Pubwatch venture is nothing new, as it has been in place in the town before, but this launch is a re-inventing of the established scheme, which will hopefully see venues, the police and the council working together to ban troublemakers, as well as being a chance for pubs and bars to develop a closer relationship.

He added: “We welcome the scheme and will work closely with the group as we try and reduce trouble, drug use and violent incidents in the town.”