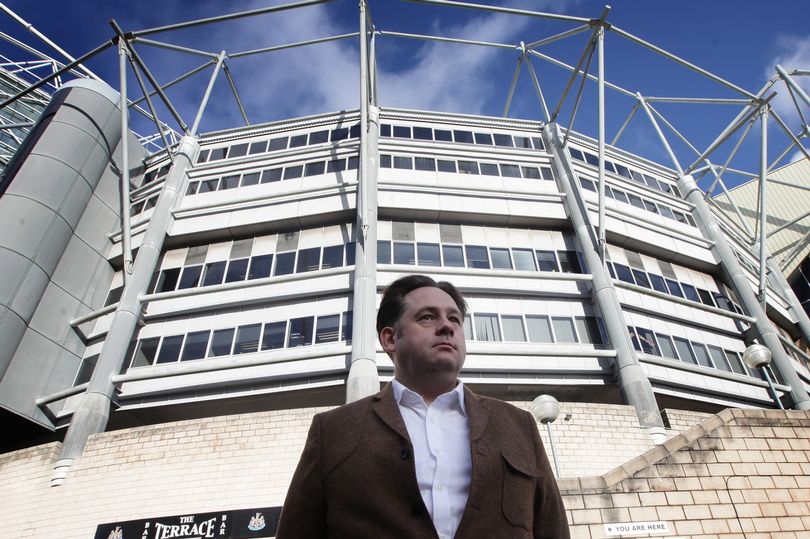 Troublemakers could be barred from city pubs in as little as three days thanks to a new system.

Bar staff and managers who are members of the Newcastle city centre pub watch scheme can now share pictures and information about those committing crime and causing bother at their premises thanks to a new secure website.

The page, which is accessible 24 hours a day on computers, tablets and mobile, will give up to the minute information about the unruly minority that are blighting Newcastle’s normally buzzing but safe nightspots.

And once a known troublemaker is uploaded onto the site publicans can vote on whether the individual should be barred from all premises signed-up to the Pubwatch scheme, at the touch of a button.

Previously members had to wait until the organisation’s next bi-monthly meeting to share information about incidents and make a decision on who should be banned from the bars, meaning the process was slow and rarely up-to-date.

Since the new system went live earlier this month seven drinkers have been given interim bans which bar them from every city centre pub signed up to the Pubwatch scheme.

And Newcastle city centre Pubwatch chairman, Damian Conway, told the Chronicle the website would go a long way to making Newcastle’s nightlife much safer for revellers and workers.

He said: “As always the small minority are the ones that cause the vast majority of trouble for everyone else.

“It’s people that are committing serious crime or who habitually cause problems. Working in bars in the city centre can be a difficult job. These are the people that are making life a misery for staff and customers.

“We are one of the safest cities in the UK for the number of people who drink here. But we want to get to 100% safety. This will make a huge difference to the safety in Newcastle. ”

The new slicker system has already been piloted in other major UK cities. It went live in Newcastle on May 5.

And there has already been a positive response from members, said Mr Conway.

“It allows bar managers to vote on excluding people who are causing trouble,” he explained. “Previously this was done at meetings and it was a very slow process because we would share information at meetings once every two months.

“But this system can give bar managers information 24 hours a day, seven days a week and they can access pictures of barred individuals 24/7. There’s instant information now, so staff can study the faces of those who are barred while behind the bar at midnight. And now bar managers can share information as and when they feel they have information that should be known by others.

Pubwatch operates by bringing publicans in a certain area together to form a united front against revellers who commit crime or habitually cause trouble. It has a ‘barred from one barred from all’ mantra, which means anyone ejected from one pub can not just move on to another venue and carry on their behaviour there.

The online voting system will allow the organisation to impose short-term interim bans quickly, which means someone misbehaving on a Saturday night could find themselves barred from all members’ venues before the following weekend.

“We can do interim bans in three days,” said Mr Conway. “Misbehave on Saturday night and you are not coming back next weekend.”

However, the Pubwatch chairman told the Chronicle that managers did not take the decision to bar customers lightly.

“Most publicans want to sell drinks, they don’t want to bar people,” he said. “They are not in the business of just barring anyone. Publicans need to stand together.”