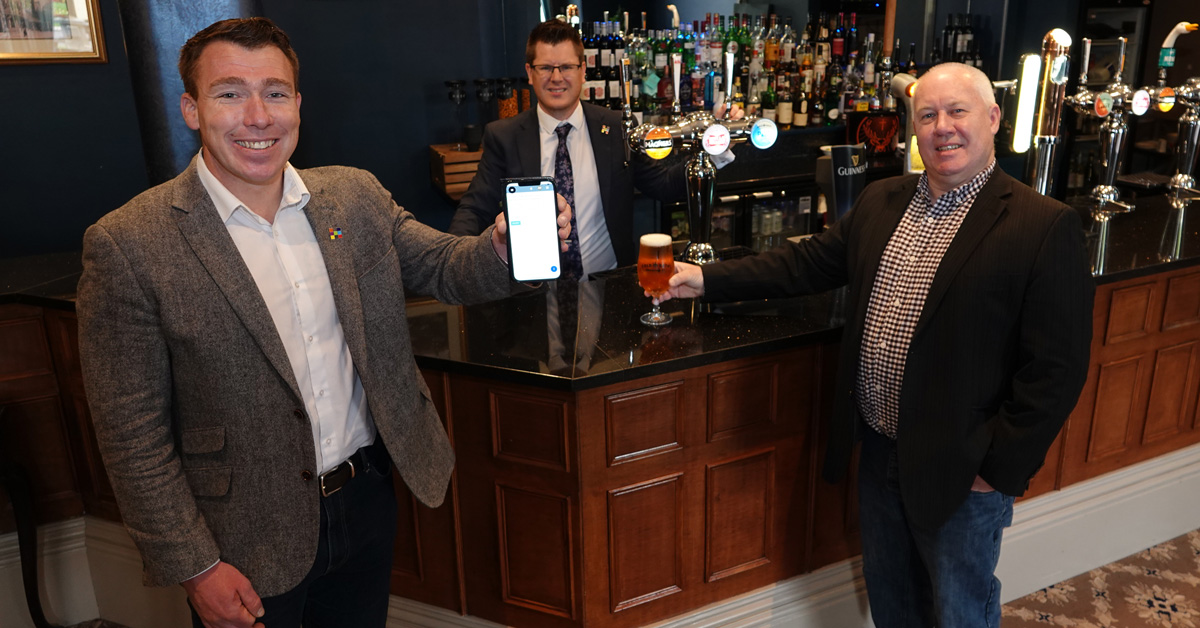 The tariffs state how long people caught offending in one venue face being banned from all venues that take part in the scheme.

Members of Harrogate Pubwatch, which includes pubs such as Wetherspoon and Christies Bar as well as hotel bars such as The Crown and the Cedar Court Hotel, share information and photos of troublemakers on an app.

They then have a week to vote on what action to take, with the ban tariffs acting as a guide.

Acts of violence against venue staff, which carries a 30-month ban, has been introduced as a new category following a recent increase in incidents. 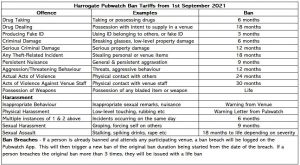 Alan Huddart, vice-chair of Harrogate Pubwatch and treasurer of Bilton Working Men’s Club, said there had been four attacks on venue staff in town since pubs reopened after lockdown.

Mr Huddart said he wasn’t sure why staff were being attacked more but the app had proved effective in taking collaborative action to keep venues safe. He said:

“At the moment we have a total of 46 people banned. There have been as many as over 100 previously.”

“You could argue that lockdown has been responsible for the number declining but increasing the profile of Harrogate Pubwatch has been effective.”